back to overview
hover to zoom | click to enlarge

HOW DO I IDENTIFY IF MY VEHICLE HAS/HAD THIS SYSTEM?
All 1974 vehicles had the seat belt/starter interlock system. As for 1975 vehicles, unless you are the original owner or know the history of the vehicle, unknowing wiring modifications by previous owners or repair shops can make this identification difficult. We sugge
Specifications
Reviews (0)
There are no reviews yet.
write a review 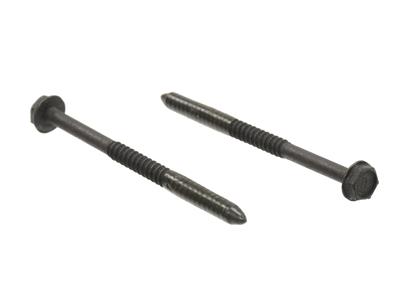