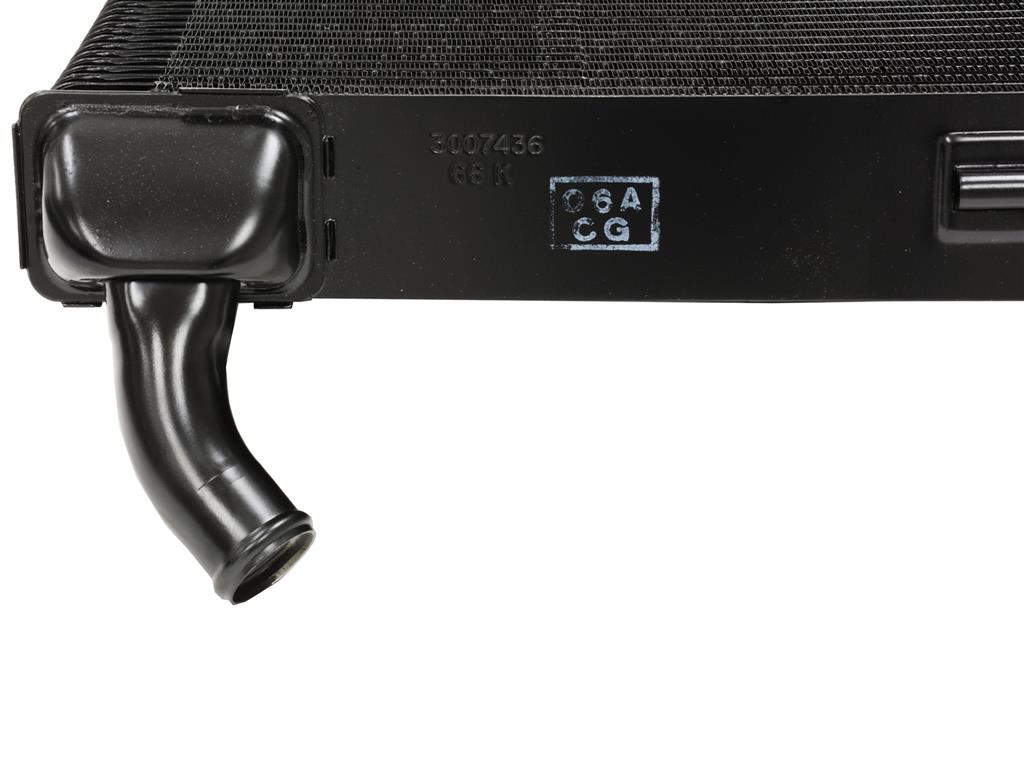 During the sixties, many racing teams used this radiator in cars other than Corvette. Penske racing used it in several Camaros. Due to the lightweight design, small size, and high cooling performance, this radiator was the best radiator available for many years.
Specifications
Reviews (0)
There are no reviews yet.
write a review 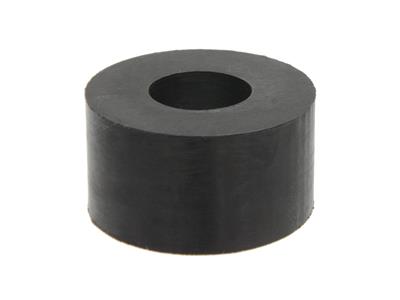 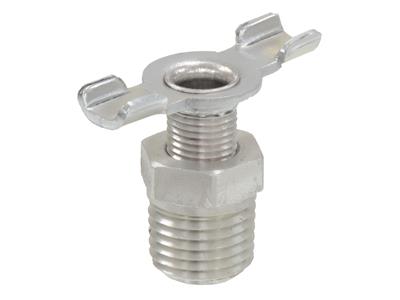