For off-road use only.
No A.I.R. Provisions.

Specifications
Reviews (0)
There are no reviews yet.
write a review 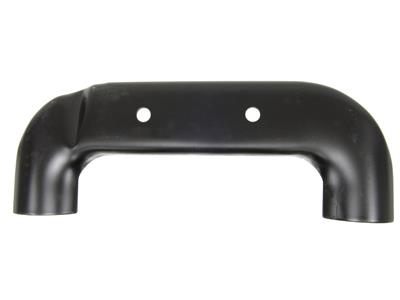 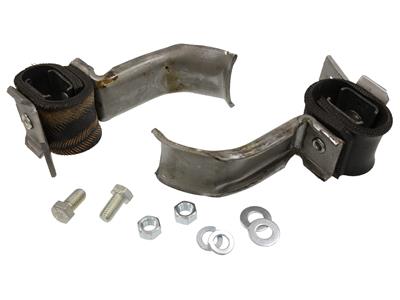